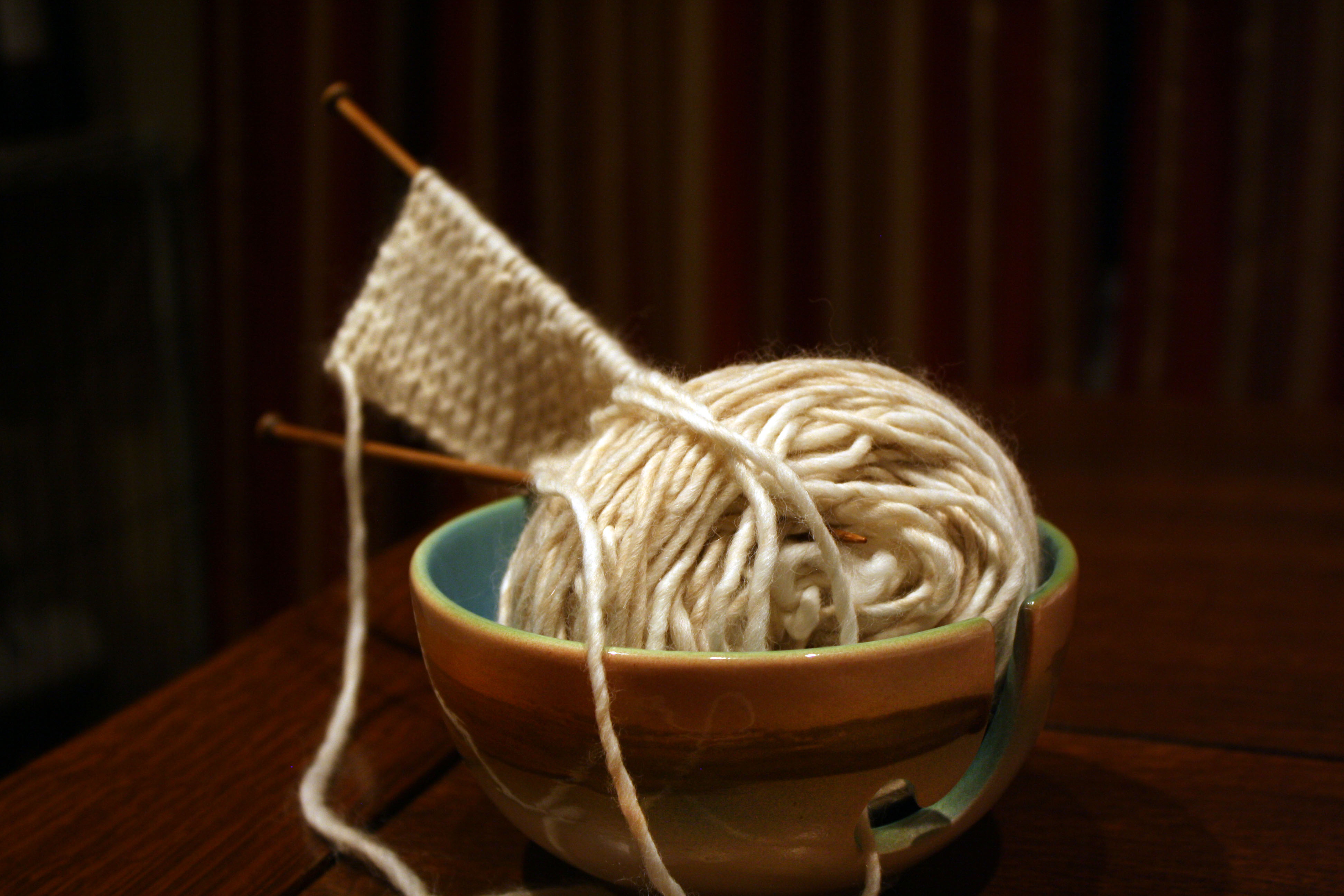 When I decided that I was going to learn to knit, I did some research to figure out the best tools for the job. There are an incredible amount of options when it comes to knitting needles. Knitting needle selection can be very personal. With all the noise on the market, how do you know which knitting needle to reach for? I’ll help you cut through all the pretty packaging to find the ones that are the best for you. Knitting needles are available in multiple sizes, materials and types. Let’s start with material.

Wood knitting needles provide the most friction between the yarn and the needle when working on them. This is a really great thing for the beginning knitter who is just trying to get those straight sticks to make a stitch and not have other stitches fall off the end of the needle. (We’ve all been there!) Wood needles are also great when working with an especially slippery yarn. As time has gone on, I’ve also found that I like the extra friction when working on a delicate  project or a project that I am taking my time with, like a complex double knitted project or even small projects that I don’t want to slip off the needles as I’m tossing a work in progress into my knitting bag. 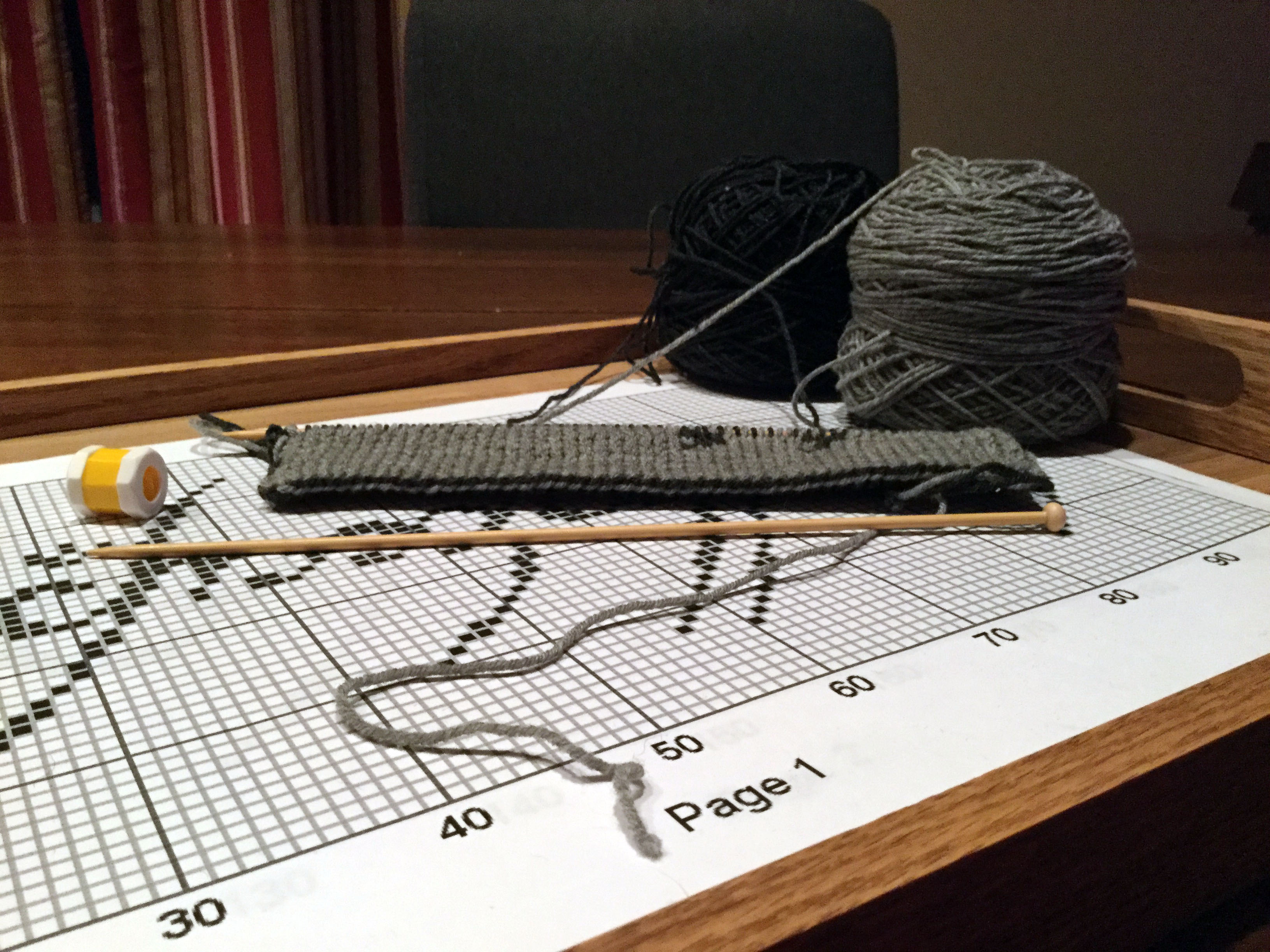 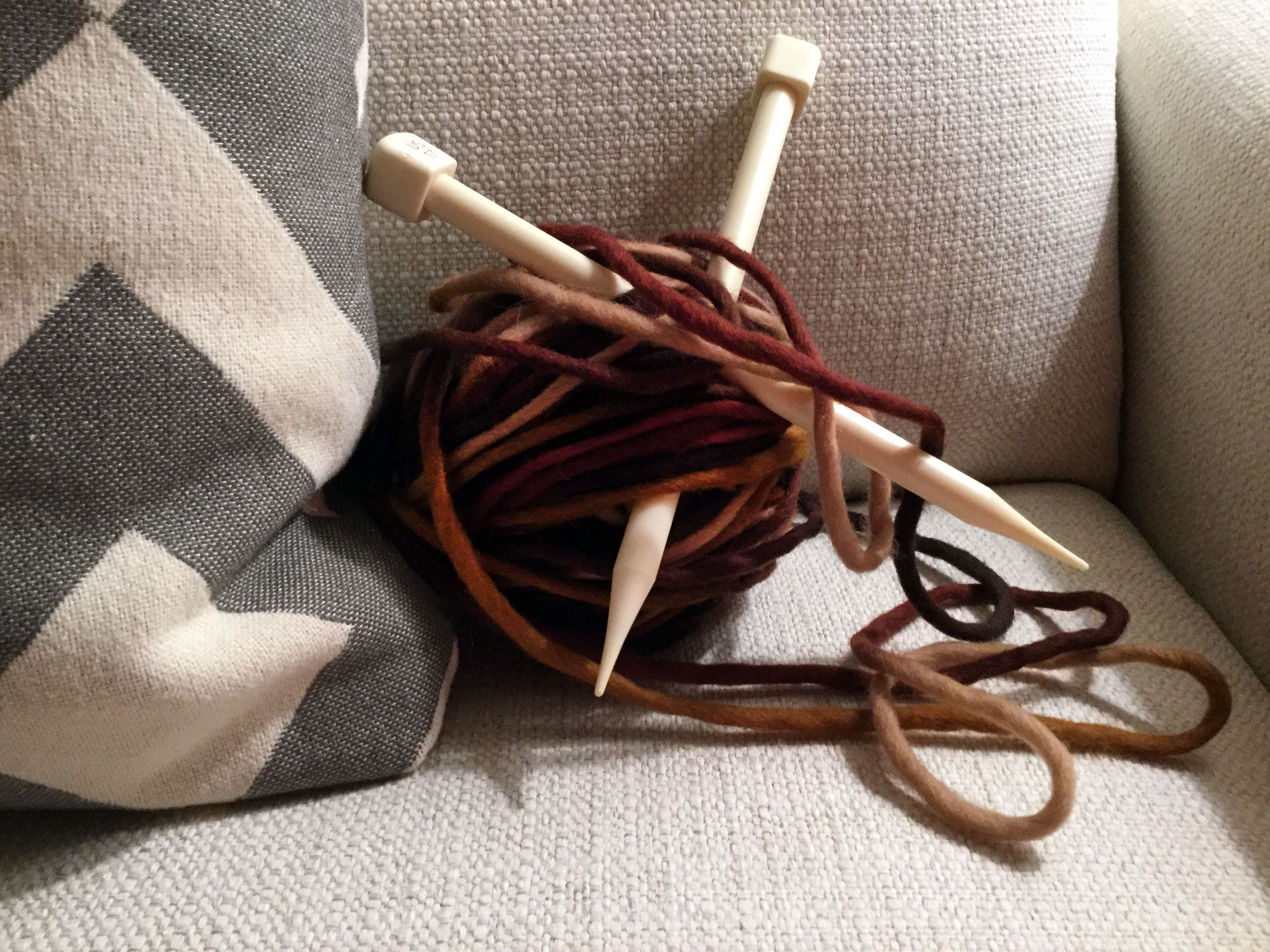 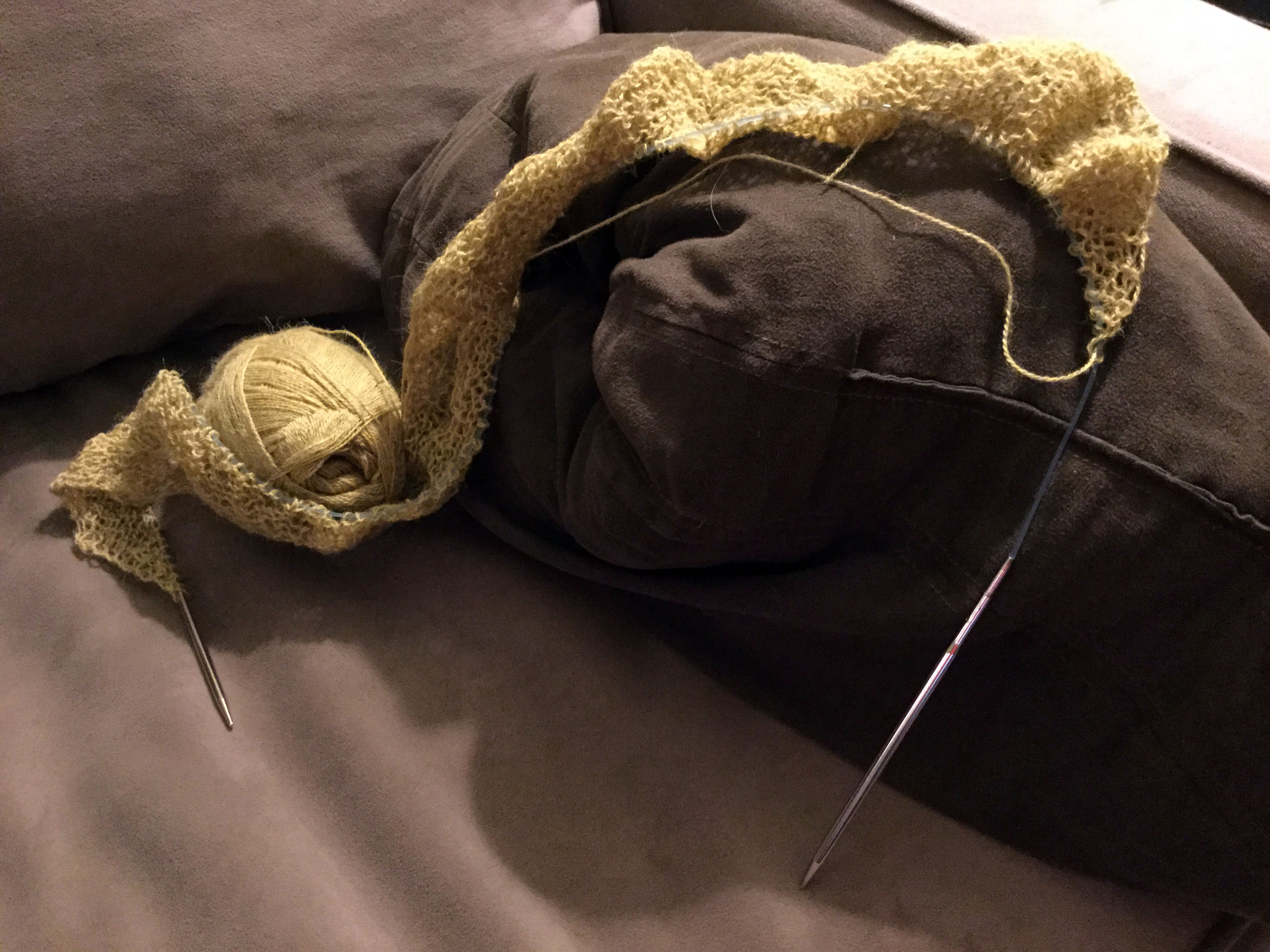 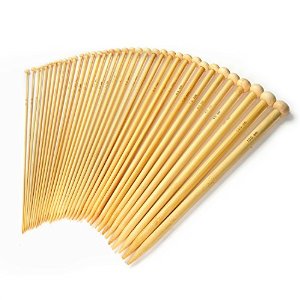 Double point knitting needles are often referred to as DPN’s. DPN’s are wonderful for small projects worked in the round and even for transitioning a larger circular project worked on a circular needle when decreases become more difficult on a cable. DPN’s are also a favorite tool when knitting cables into the work. (Personally I still rely on my trusty cable needle, but it’s an individual preference.) DPN’s are available in multiple lengths and sold in sets of 4 or 5. 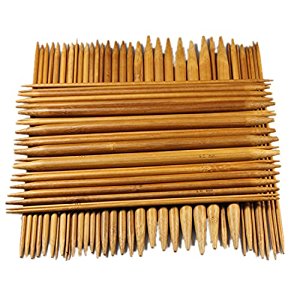 With so many options for tools and so many different materials to choose from, where does one begin? I like to make my dollar stretch as far as possible and don’t believe in upgrading tools unless it makes a difference in my work. For the beginner knitter, I recommend a multi pack of wood straight knitting needles. After you become more comfortable knitting and want to dabble in larger projects or even circular projects (I.e. a seamless hat) then purchase a set of interchangeable circular knitting needles. The Susan Bates interchangeable set I purchased was half the price of my precious Addi’s and served me well. I still use them when my cables are tied up or I know that it’s a longer term project. If you’re looking for a versatile set of double pointed needles, this wood set is my favorite.

Hopefully we’ve helped navigate the knitting needle waters for you so you an make the best decision possible based on your needs and skill set. Let us know your favorite knitting needles in the comments below!